We started this program in 2005, and are proud to have supported so many great playwrights and plays on their journey from incubation to professional world premiere! We are excited to have you join us for these fresh, provocative, entertaining new plays! Be there from the beginning, and you can say “Hey! I saw that play at UCSB before anyone else.”  - Risa Brainin, Artistic Director

Based on the book: "The Watsons Go to Birmingham – 1963" by Christopher Paul Curtis

The play focuses on a buoyant, loving Michigan family of five who travel south to Alabama during the turbulent summer of 1963, a time of racially motivated upheaval and civil unrest. Ten year old Kenny is conflicted about this family vacation to grandmas, for Kenny tends to get a little anxious about most changes to his routine. Yet, he will soon learn - after a horrific event that will rock the town as well as the country - that he’s more courageous than he ever thought himself capable.

Cheryl L. West’s plays have been seen in England, off-Broadway, on Broadway (Play On!) and in numerous regional theaters around the country. Her plays include Shout Sister Shout, Akeelah and the Bee, Pullman Porter Blues, and Jar the Floor.  She has written TV and film projects at Disney, Paramount, MTV Films, Showtime, TNT, HBO, CBS and is the Webby-nominated writer for the original web series Diary of a Single Mom.  Ms. West is currently working on commissions for Seattle’s 5th Avenue Theater, Oregon Shakespeare Festival, Chicago Children’s Theater, Minneapolis Children’s theater, and Seattle Children’s Theater. 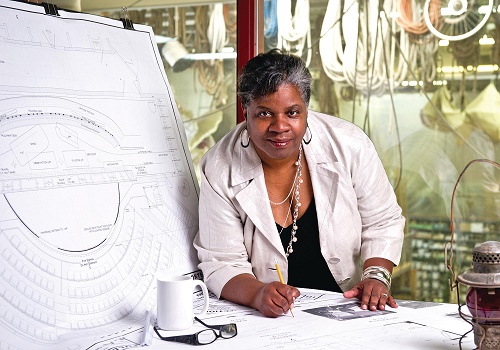